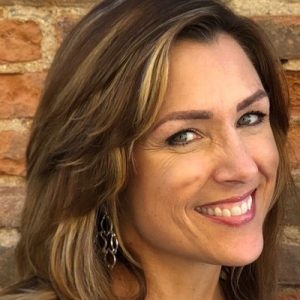 Julie Parker has a unique media background having served as both a TV news reporter, a talk show host and as the media relations director for two large police departments, effectively reporting from both sides of the crime tape. She recently left the Fairfax County (VA) Police Department to focus full time on the consultancy she founded five years ago, Julie Parker Communications. At both the FCPD and the Prince George’s County (MD) Police Departments, Julie led 10 to 15-person media teams that operated like newsrooms. Under her leadership, the police media bureaus successfully increased transparency and improved public trust. In all of these roles, Parker has drawn heavily upon her experience at WJLA-TV, the ABC affiliate in Washington, DC. In her capacity as a journalist, Parker earned both Emmy and Edward R. Murrow awards. She was a general assignment reporter, covering such stories as the Beltway Sniper, the September 11th attacks and the Oscars, live from Hollywood. She is a regular guest lecturer at the FBI National Academy and a subject matter expert with the Center for Homeland Defense and Security, focusing on crisis communications, media relations best practices and the use of social media in both emergencies and for community engagement.