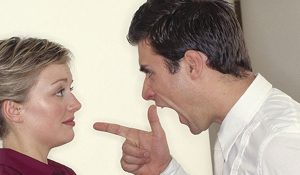 Before the Shots: Preparing for an Active Killer Incident

Stephen Lopez the Chief of Police for the New Mexico State University system discusses how Active Killer incidents have evolved beyond active shooter to include many more threats including knives, vehicles, fires, explosives and more. This Action Plan prepares you and your responders to train for and handle complex, multi-hazard incidents. 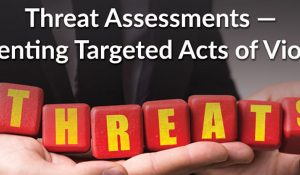 In this Action Plan Gary L. Sigrist, Jr., the CEO and President of SafeGuard Risk talks about threat Assessment as a process of evaluating a threat and the circumstances around it to uncover facts to indicate whether the threat is likely to be carried out and then what should be done about it. Evidence-based threat assessment is derived from the U.S. Secret Service research, The Safe School Initiative, FBI research and Student Development. 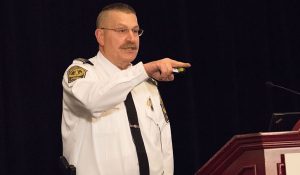 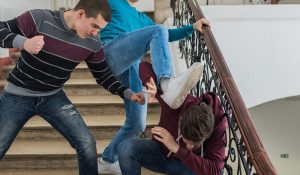 Sergeant Clayton Cranford a cyber safety expert, and former Orange County school threat assessment investigator will explain how an individual becomes a school spree killer. He will show how to identify the warning signs that a person is on the path to violence through relevant case studies. 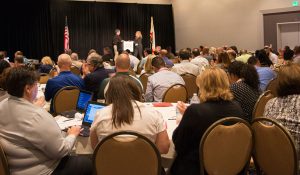 Director of Safety and Risk Management for the Georgetown County School District Alan Walters shows how a school district can use Active Shooter Response as the basis for a comprehensive school safety program. 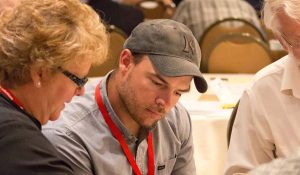 Guy Grace the Director of Security and Emergency Planning Littleton Public Schools shares his key observations from a school shooting where he was a responder and was the on scene School District Incident Command Coordinator during the event and the subsequent evacuation of the school. 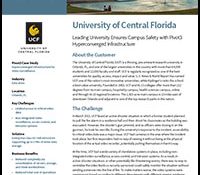 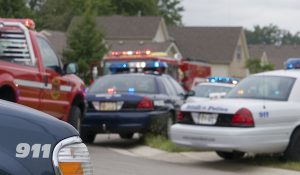 Active Shooter Response: How to Run, Hide, and Fight

External links to campus safety resources around the Web